To meet various latency requirements for network applications, latency aware packet schedulers that respect per packet deadlines requested by end systems, such as least slack-time first (LSTF), have emerged. Even though latency aware schedulers are beneficial, few issues remain. First, it is not compatible with best-effort networks, such as the Internet, because of infinite buffer delays by keeping every packet without discarding even in a congestion. Second, its implementation is challenging with increasing network bandwidths due to memory device restrictions, i.e. DRAM access latencies. For the congestion issue, we presented earliest deadline first with reneging (EDFR), which can be applied to besteffort services by taking advantage of its packet drop feature. This paper discusses EDFR scheduler implementations on FPGA and its impact on TCP stack with real systems. We designed the skip-FIFO packet scheduler, which is expected to be compatible with DRAM. We implemented skip-FIFO based EDFR onto FPGA, which performed to take advantage of memory bandwidth, such as 75% of the theoretical limit of High Bandwidth Memory (HBM) DRAM. The TCP behaviors on EDFR were almost unchanged in terms of throughputs and losses even for coexisting flows requesting different latencies.

Multipath TCP has long been the standard multipath transport protocol. However, the recent introduction of Multipath QUIC has changed the landscape by allowing multiple streams to coexist, bringing opportunities for further optimisation but also a new set of challenges. New stream-aware scheduling algorithms are necessary to account for this new variable. We show that, perhaps counterintuitively, serving streams using a Round-Robin strategy yields poor performance when looking at stream completion time. We then describe SRPT-ECF, our novel stream-aware multipath scheduling algorithm. We show that our algorithm is optimal in a simple network model and that it exhibits good properties on HTTP/2 traces. We then sketch how it could be implemented within Multipath QUIC to schedule web resources with HTTP/2, paving the way for low-latency multipath HTTP/3 implementations.

Technological advancements have enabled us to connect tiny things to the Internet to benefit from an automatized, easier life style using the Internet of Things (IoT). This, however, raised serious challenges, especially at the communication/networking layer of IoT. In particular, meeting both of the transport layer efficiency and security has been a serious research question and open problem. In this paper, we take a deeper look at this problem by summarizing current network stacks of IoT, and then, through some use cases, we demonstrate how the idea of recursion in networking can solve this problem; we employ the Recursive InterNetwork Architecture (RINA) as our architectural approach, and show how this idea can conquer the above challenge without sacrificing security or efficiency, and how secure multicast, a crucial requirement of IoT, can be inherently performed in IoT. 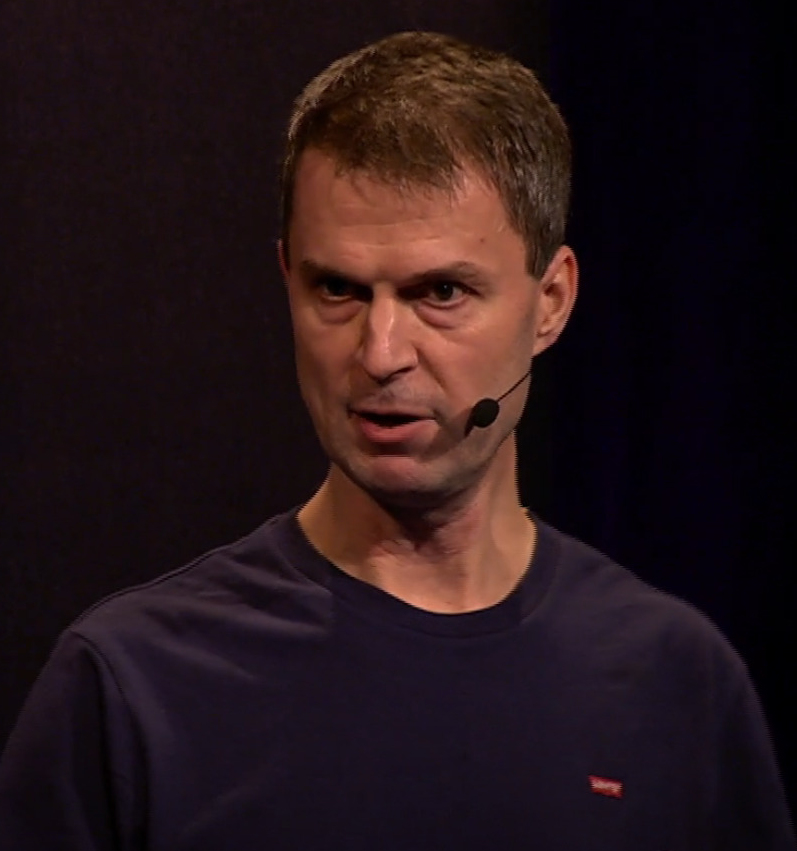 Biography: Daniel Stenberg is the founder and lead developer of the curl project. He has worked on HTTP implementations for over twenty years. He has been involved in the HTTPbis working group in IETF a long time and he worked on the HTTP stack in Firefox for several years at Mozilla. He participates in the QUIC working group and is the author of the widely read documents "HTTP2 explained" and "HTTP/3 explained". Employed by wolfSSL.

Abstract: HTTP/3 is the designated name for the coming next version of the protocol that is currently under development within the QUIC working group in the IETF. It is designed to improve in areas where HTTP/2 still has some shortcomings, primarily by changing the transport layer, and is the first major protocol to step away from TCP and instead it uses QUIC. Why is this new protocol set deemed necessary? How do they work? They change how things are sent over the network and with this comes new deployment challenges. You can join in the fun and run it and try it out right now!

Acknowledgements are a core component of transport protocols and help provide reliability and congestion control.They have been used to send control information and to receive feedback about progress, to measure responsiveness and capacity of the path, and numerous other purposes. The TCP has inspired the design of many other protocols, including DCCP, SCTP and QUIC. This paper takes a long look at the way acknowledgements are used in transport protocols and what is actually needed in new protocol designs.

Quick UDP Internet Connections (QUIC) is a novel transport protocol introducing known features in a new protocol design. To investigate these features and the design, we developed a QUIC implementation in the INET simulation model suite. In this paper, we describe that implementation, its validation and a result achieved using the simulation model. The result shows the negative impact on throughput, when raising the acknowledgment ratio. We propose a solution and describe how it solves the issue.

Estimating available network resources is fundamental when adapting the sending rate both at the application and transport layer. Traditional approaches either rely on active probing techniques or iteratively adapting the average sending rate, as is the case for modern TCP congestion control algorithms. In this paper, we propose a statistical method based on the inter-packet arrival time analysis of TCP acknowledgments to estimate a path available bandwidth. Exhaustive experimentation on both simulations and real-world scenarios were conducted to validate our technique. Furthermore, we train an artificial neural network to improve the estimation accuracy. 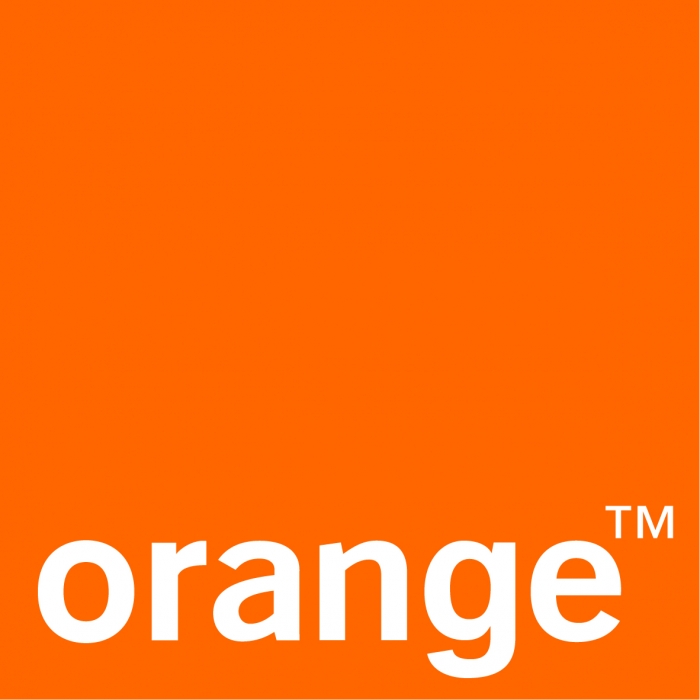