This workshop has been cancelled

Third workshop on the future of Internet transport

Scope of the workshop

Over the last several decades the Internet has been enriched with novel communication technologies for both fixed and mobile networks providing steadily increasing data rates and lower transfer delays. At the same time, the internet research community has strived to further the development of transport protocols that are able to leverage these new communication technologies, however, this endeavor has been fraught with difficulties, e.g., a widespread use of middleboxes which often drop packets from protocols other than TCP or UDP; an almost universally used socket API that many times unnecessarily limits the communication between the application and transport layers; and, the fact that transport protocols are often part of the operating system kernel, making the introduction of new protocols or protocol features a slow process. In spite of these difficulties, a number of steps have been taken in the past recent years to move the development of internet transport protocols forward: (1) IETF’s Transport Services working group (TAPS) and several industry stakeholders’ efforts to introduce platform- and protocol-independent transport layer APIs, e.g., Apple’s Network.framework, the IETF TAPS API, and the NEAT API; (2) new transport protocols being deployed on the wire that uses UDP as a substrate, e.g., Google’s QUIC protocol, to get around middleboxes; (3) new congestion control mechanisms other than TCP NewReno and Cubic, e.g., Google’s BBR, and finally (4) HTTP/3 that is an effort to port HTTP/2 over QUIC. This has coincided with the introduction of new network technologies such as 5G, and a network softwarization movement using virtualization and containerization techniques, e.g., Software- Defined Networking (SDN) and Network Function Virtualization (NFV). Still, with a seemingly never ending stream of new communication technologies combined with more stringent application requirements, it is not hard to foresee a need for a continued improvement of already deployed transport protocols, as well as research and development of new transport protocols and protocol features e.g., 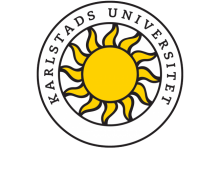 Topics of interest include, but are not limited to, the following:

Submitted papers should be unpublished work and they should not be under review by any other conference or journal. They must be no more than 6 pages (IEEE two-column format, 10pt) in total including references and figures. Papers will be reviewed single-blind. Accepted papers will appear in the symposium proceedings published by IFIP and submitted to IEEE Xplore Digital Library. At least one author of each accepted paper is required to register and present the work in the workshop.

Please submit your papers to the following link on EDAS: https://edas.info/N28238 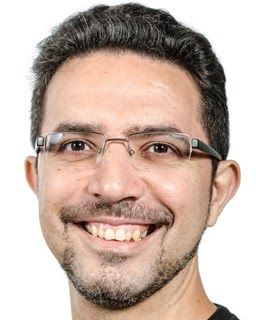 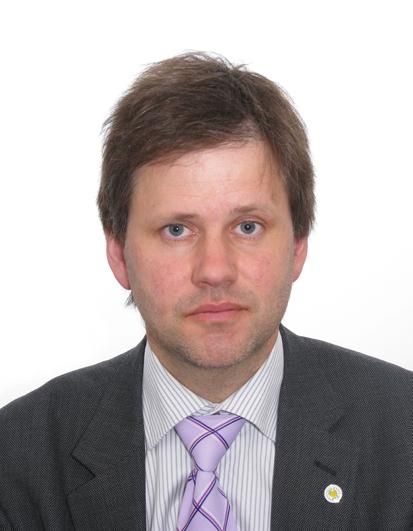